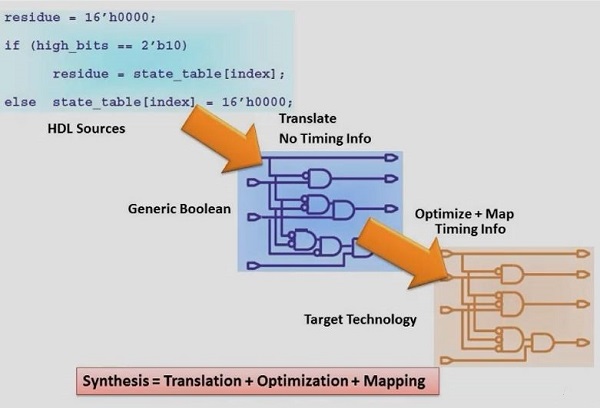 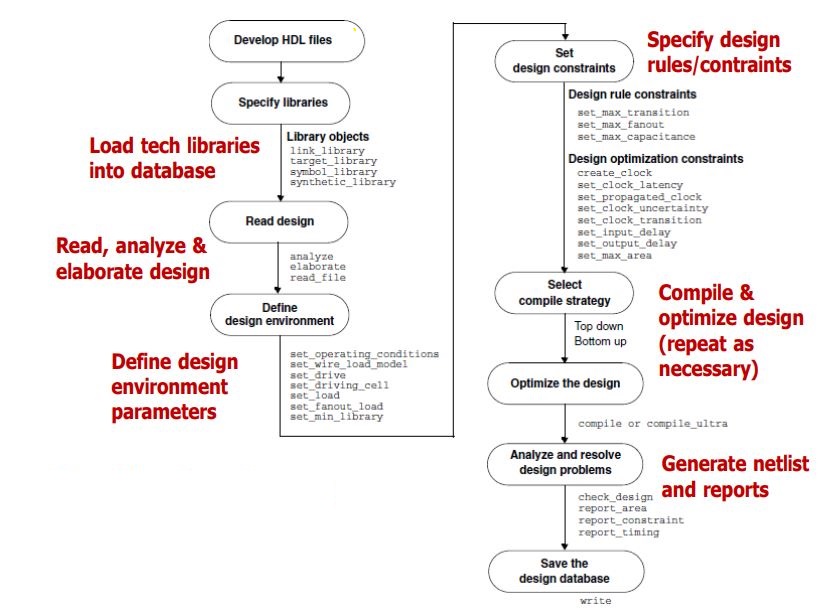 Inputs and Outputs of Synthesis 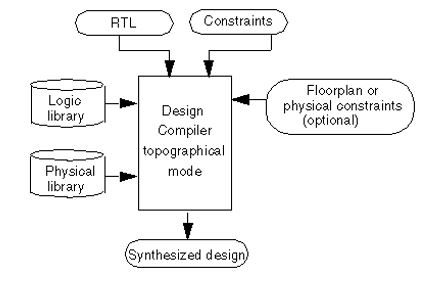 There are two methods to read files into DC. One is to use analyze and elaborate commands; the other is to use read_file command. 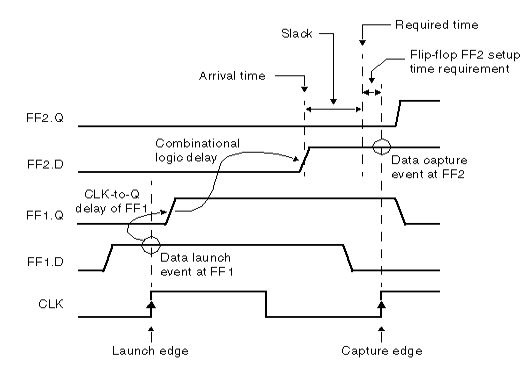